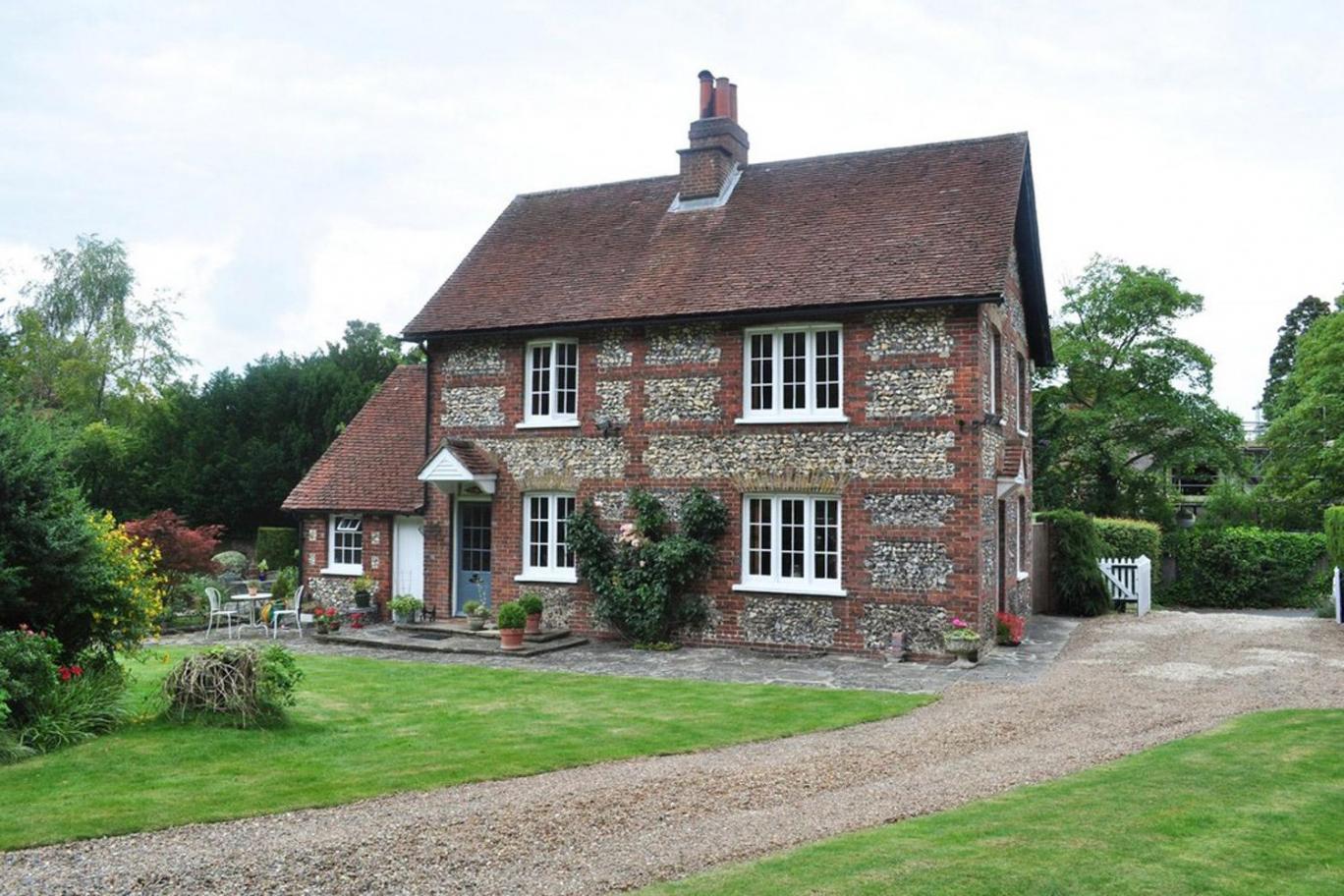 The comparisons, however, showed that the home prices in Canada remained flat or slipped slightly during this period. During the first quarter, the average home price around Canada was C$ 605,512. The biggest rise in price was for condominiums. The price rise was about 10.3%, making the average price for condominiums to reach C$ 418,245. The price of two-story homes increased by 5.7% and that of bungalows rose to 4.5%. The report says that tighter lending due to government regulations and high prices contributed to the decline of home prices in Canada.

Phil Soper, the President and CEO of Royal LePage, said that they are experiencing residential housing improvements in Canada due to the federal and provincial involvement. In January 2018, new mortgage rules were implemented and hence the potential borrowers have to go through increased scrutiny to ensure financial position.

Meanwhile, the Canadian Real Estate Association reported a 22.7 % drop in home sales in March this year. This is the lowest percentage in four years. According to the association, average home prices have come down by 10.4% from the same period last year.