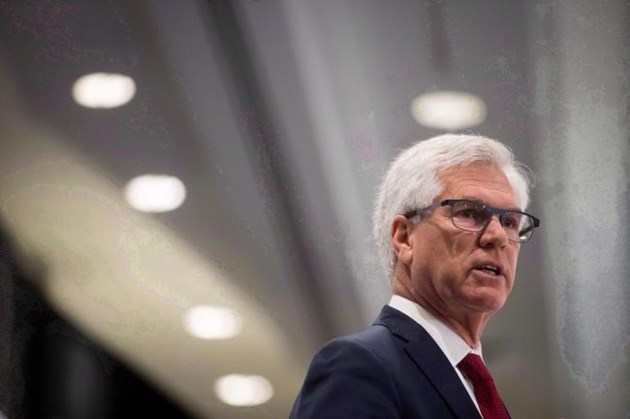 The Finance Minister of Canada Bill Morneau said that the federal government is looking at all ways and means to carry out the expansion of the Trans Mountain pipeline. It is looking for financial help and assistance for the completion of its dream project.

Bill is very optimistic that the Liberals have the tools and the resources to make sure that the Trans Mountain pipeline expansion becomes a reality. The government has so far not set out the steps that it has taken to complete the pipeline project or how they will be arranging the funds for the project.

The Canadian Prime Minister Justin Trudeau has also said that the Federal government is committed to making sure that the project is built. He does not feel that the opposition of the NDP government in British Columbia is something to worry about.

Kinder Morgan had announced that it would be stopping the non-essential work on the Trans Mountain pipeline because of some serious political risks.

The Finance Minister has given clues that Ottawa is looking to offer financial assistance for the project to Kinder Morgan This shows that the Liberals are going all out to get the project going despite the heated opposition.

About the Author: Sarah Tulowitzki

Sarah holds a Master’s in Journalism from Ryerson University and writes professionally in a broad variety of genres. She has worked as a senior manager in public relations and communications for major telecommunication companies, and is the former Deputy Director for Media Relations with the Modern Coalition. Ashely writes primarily in our personal finance section.