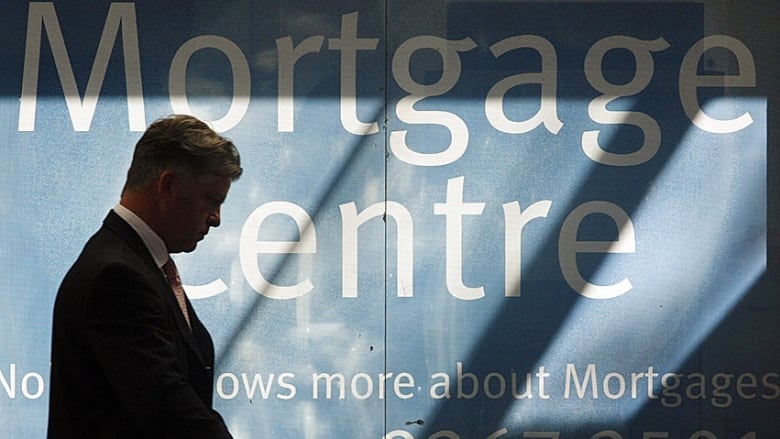 Bank of Montreal is the latest bank in Canada to hike its mortgage rates. It now joins the number of other big Canadian banks that have raised its rates. This is in response to the increasing bond yields.

The 5-year fixed mortgage rate of the Bank of Montreal has been raised to 5.19 per cent from the existing 5.14 per cent. The rates of all the fixed rate mortgages that BMO offers have been increased.

The home buyers will get a chance to negotiate the rates in order to fix the mortgage rate lower than the rate that the bank has posted.