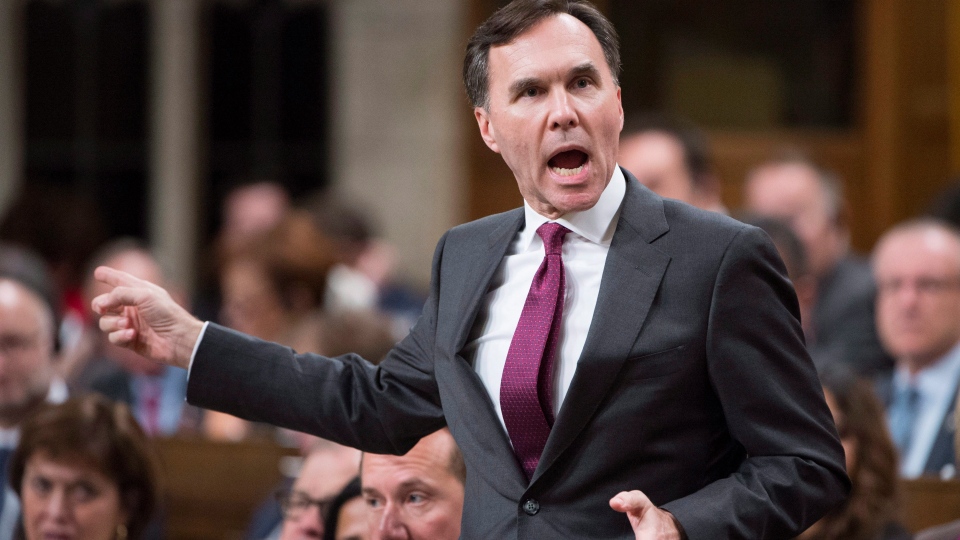 The Conservative MPs on the finance committee put pressure on him to give answers on the increasing federal debt. He was also questioned on his gender equality commitments.

Bill did not give importance to the conservative MPs concerns about the debt of the federal market. Canada pays one trillion dollars as interest for this budget year.

The finance minister said that the fiscal house of Canada is in order. The debt that the country is facing is due to the going down of the overall economy. He said that the liberals will not follow the approach that the conservative government took towards the cuts.

FM Bill also emphasized that $150 million of the budget debt that the Federal government is facing is from the financial crisis of the previous government.

The Conservative MP Pierre Poilievre reminded the Liberal government about their 2015 election promise of running very modest deficits and to return to the balance in the budget year.