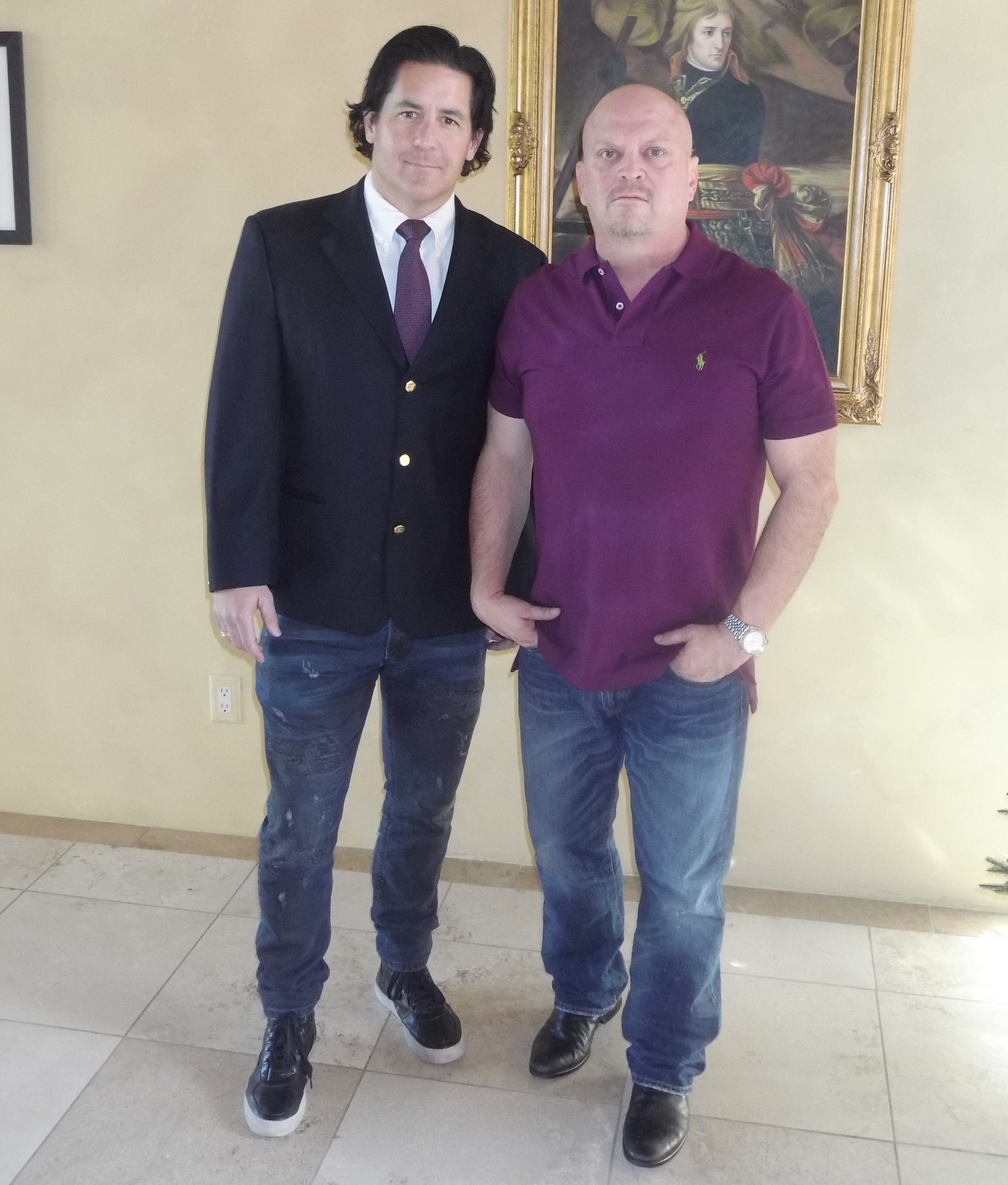 LAS VEGAS, March 21, 2018 (PressRelease.com) – The National Football League Players Association (NFLPA)&nbsp;Former Players Convention is an annual meeting for retired NFL players who come together for days of&nbsp;“innovative professional and personal development workshops, networking, guest speakers and family fun.”&nbsp;A growing topic among the former player community, as well as the world population in recent years, has been health. So much so, that&nbsp;a health assessment planned and organized by Living Heart Foundation&nbsp;was included in the official agenda on two days of the three-day conference where players were assessed for body composition, blood pressure, pulmonary function, hearing, sleep apnea and more.

David Gergen, CEO of Pro Player Health Alliance (PPHA), was appointed by Andre Collins who is the executive director of the Players Athletes Foundation to oversee the sleep apnea component of the health assessments. Gergen selected a team of sleep dentists who&nbsp;need to meet a number of requirements to participate: They must be Diplomates of the American Sleep and Breathing Academy (ASBA), have a strong community presence and have the capability to treat Medicare patients. Dr. Shad Morris, DMD, led the team of ASBA Diplomates which included Dr. Ronald Rosenbaum, DMD, and Dr. Edward Hobbs, DDS. The board-certified sleep physician who worked in collaboration with Dr. Morris was Dr. Cliff Molin. Project Rose provided the sleep testing equipment for the event and was able to provide a home sleep test to every player who was found to be at high risk of sleep apnea.&nbsp;Founded by Earl Campbell and Gary Baxter, Project Rose Sleep Program is a premier sleep program that tests, treats and does research in the field of sleep for better health and wellness outcomes. The initial testing reports from this event found that 93 percent of former players who were tested&nbsp;came back positive for sleep apnea.

It was good to meet Dr. Morris in person. We are grateful for his high-level experience and the quality of care he provides for our guys.

Dr. Shad Morris impressed everyone who was involved with his dedication, professionalism and attention to detail as well as his demonstration of digital scanners. When asked why Dr. Morris was selected to be the point man for the health assessment, David Gergen said, “Shad has donated time and money to help elderly in his community with holiday church functions for years. He has explained to me that his grandparents forged the way for&nbsp;his future. Although many dentists stay away from Medicare because the reimbursement isn’t good and contains so many regulations,&nbsp;Dr. Morris doesn’t mind because he believes in doing the right thing and helping those who&nbsp;worked hard to give him the opportunities to thrive today; giving back is the right thing to do. When I interviewed him for the position in December of 2017, he told me it’s not about the money it’s about successful outcomes, I knew he was the right guy to bring that same attitude to treating members of the NFLPA.” In a separate meeting with Gergen, Morris and NFL Hall of Fame CB Mike Haynes, Gergen mentioned Dr. Morris as the perfect candidate to be the sleep dentist&nbsp;for the newly relocated Las Vegas Raiders because of his thousands of successful outcomes.

About the Author: Sarah Tulowitzki

Sarah holds a Master’s in Journalism from Ryerson University and writes professionally in a broad variety of genres. She has worked as a senior manager in public relations and communications for major telecommunication companies, and is the former Deputy Director for Media Relations with the Modern Coalition. Ashely writes primarily in our personal finance section.