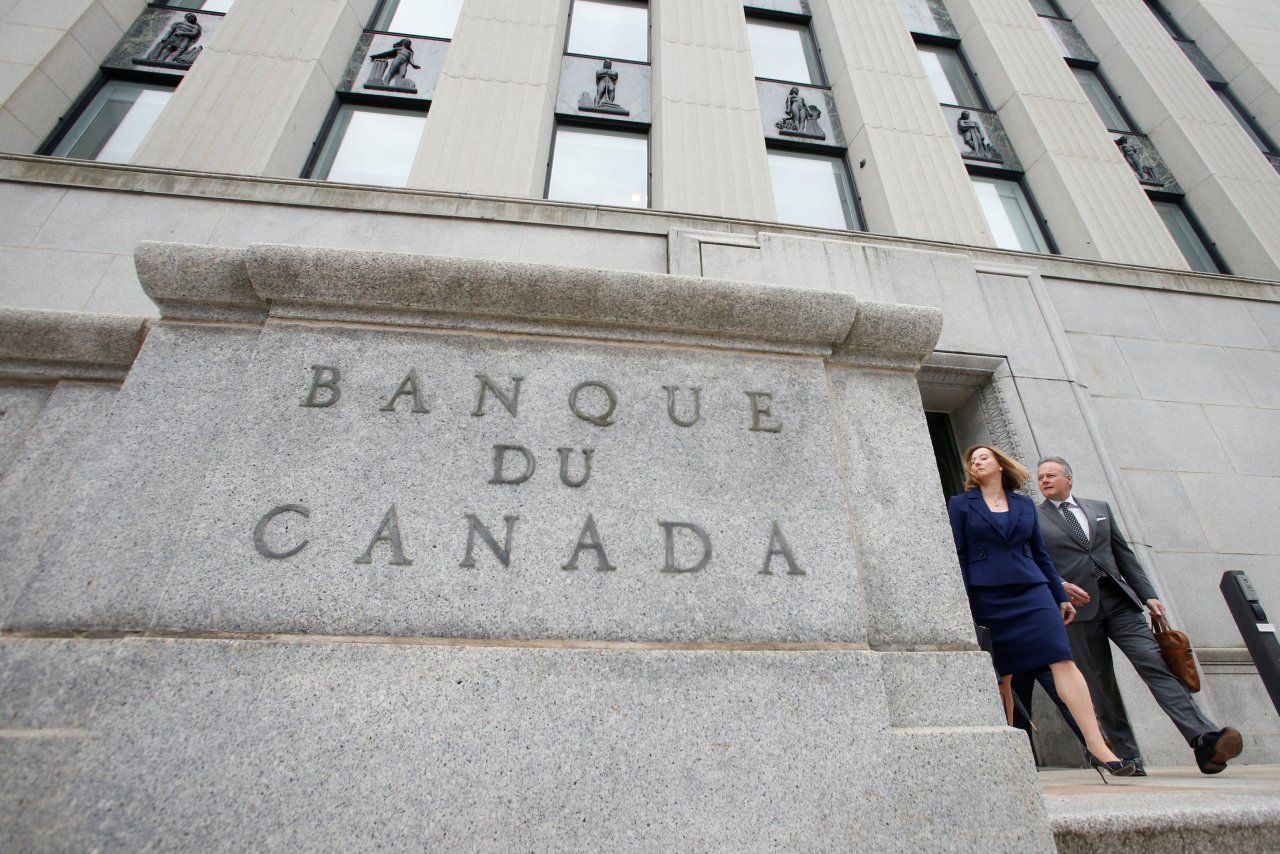 The Monetary Policy Report of the Bank of Canada was read out by the Governor Stephen Polaz before the House of Commons Standing Committee. He said that the Canadian economy was in a restraining mood during their last meeting in October after a very strong first half of 2017.

The moderation lasted for longer than what they expected. There has been considerable progress seen in the Canadian economy last year.

The growth in the first quarter of 2018 was slower than what was expected. It was due to the reaction of the housing markets after the announcement of the new mortgage regulations. The second was that the exports were poorer than the expectations.

The performance in the first quarter of 2018 was lackluster and the Governor and his team are looking for a very good rebound in the 2nd quarter. The economy is expected to grow up by 2% in 2018. The composition of the growth will be shifted from one field to another. It is expected that a large contribution will be from the exports and business investments than the household spending.

They expect the inflation to remain at 2% for the year 2018. The higher wages in some provinces and the increase in the gasoline prices will push the inflation.

About the Author: Carrie Rogan

Carrie Rogen holds a Master’s in Journalism from Ryerson University and writes professionally in a broad variety of genres. She has worked as a senior manager in public relations and communications for major telecommunication companies, and is the former Deputy Director for Media Relations with the Modern Coalition. Carrie writes primarily on Canadian political issues.